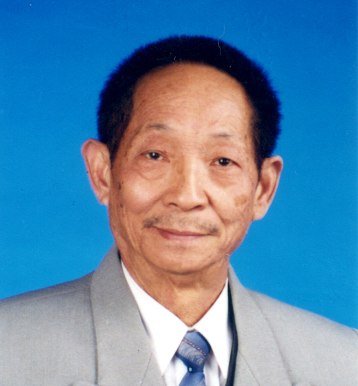 Academician YUAN Longping, the Honorary Editor-in-Chief of CBGG, is widely acknowledged for his discovery of the genetic basis of heterosis in rice. As rice is a self-pollinating plant, it had been long assumed that developing vigorous hybrids was not possible. Professor Yuan’s work disproved this assumption. By 1974, Professor Yuan has commercially released a hybrid rice variety. In the subsequent three decades, hybrid rice has developed and widely spread to China, India, Vietnam, the Philippines, USA and other countries, resulting 20 percent higher yields than conventional varieties. Based on his tremendous contributions to hybrid rice research and the world’s food security, Professor Yuan was elected as a member of the Chinese Academy of Engineering in 1995 and a foreign associate of the US National Academy of Sciences in 2006. He has been developing new high-yield varieties of rice that can grow in alkaline paddies with substantial advances in recent years. Professor Yuan has spent his life working to feed a world hungry for rice and has helped transform China from food deficiency to food security.